Live Free 999 was founded by Carmela Wallace to honor her son Jarad “Juice WRLD” Higgins. Carmela was inspired to name the foundation Live Free 999 after looking at a picture of Jarad wearing a jean jacket he bought from a thrift store; on the back of the jacket he painted “Live Free.” Through his music, Jarad shared the emotions that tormented him with the world. The messages in his music resonated with others who shared the same struggles. Carmela has received countless messages from his fans stating that Jarad’s music helped them with depression and anxiety. Live Free 999 seeks to carry on his legacy. 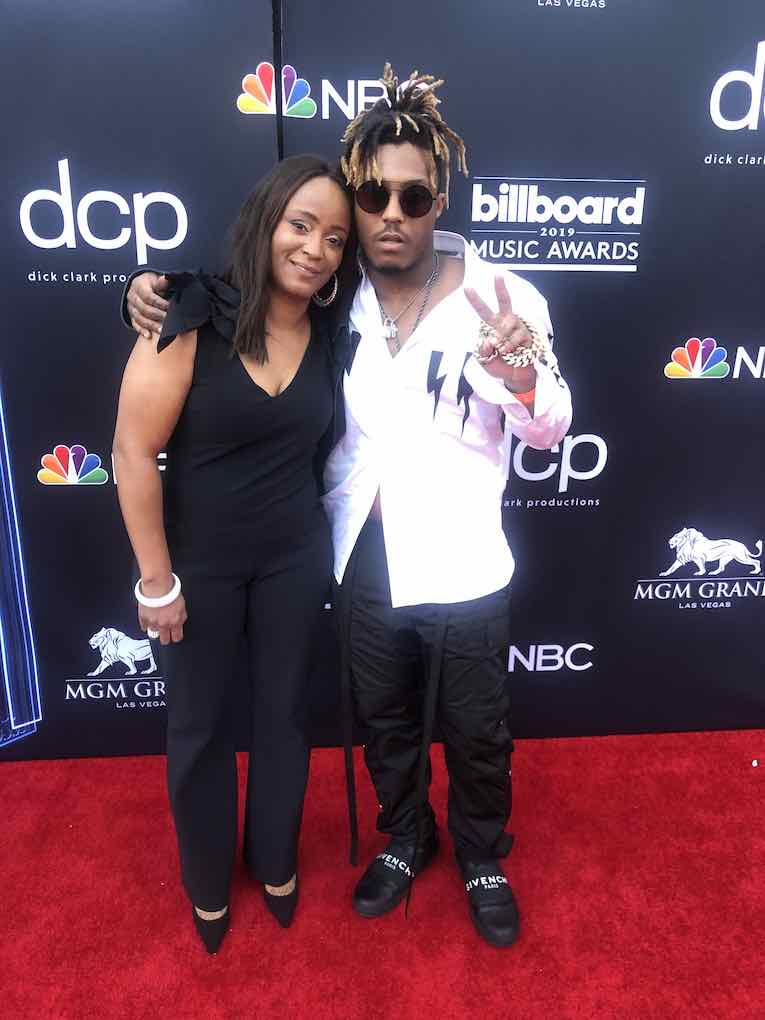 Carmela Wallace loved challenging her son, Jarad Higgins, to games of pinball.  As a mom she had to pick her battles, one of those being between the school band and Juice WRLD.  He would sneak off in the afternoon to go to the studio, and once found his mom waiting for him.  She supported his passion by allowing him to continue to record in the studio and pursue his music career for a year after high school.  His career took off, and Carmela would leave her job in quality management to join his team.  She never called him Juice WRLD, and hopes to promote Live Free 999 as a mother who lost her son to a drug overdose.

Carmela was overwhelmed by the outpouring of love following the loss of her son. That loss has nothing to do with his fame, Jarad was someone suffering from issues with addiction and mental health. She is just like any mother, the only difference is a platform. Jarad’s music influenced so many lives, and Carmela hopes to fill that void and continue his legacy. She believes that if she can prevent even one mother from feeling her loss, this foundation will have succeeded.

Helping others is a part of her healing. The two had a close relationship and were able to talk about Jarad’s struggles. He felt comfortable talking to her because she never judged him. She hopes with Live Free 999 she can help those suffering in silence. She explained how, “Juice WRLD touched the world, but Jarad was my son.” As a mother working through the pain of losing a child she feels it is her duty to reach out and help those going through what he went through. It is okay to not be okay, and Carmela wants you to know there are people here to listen. 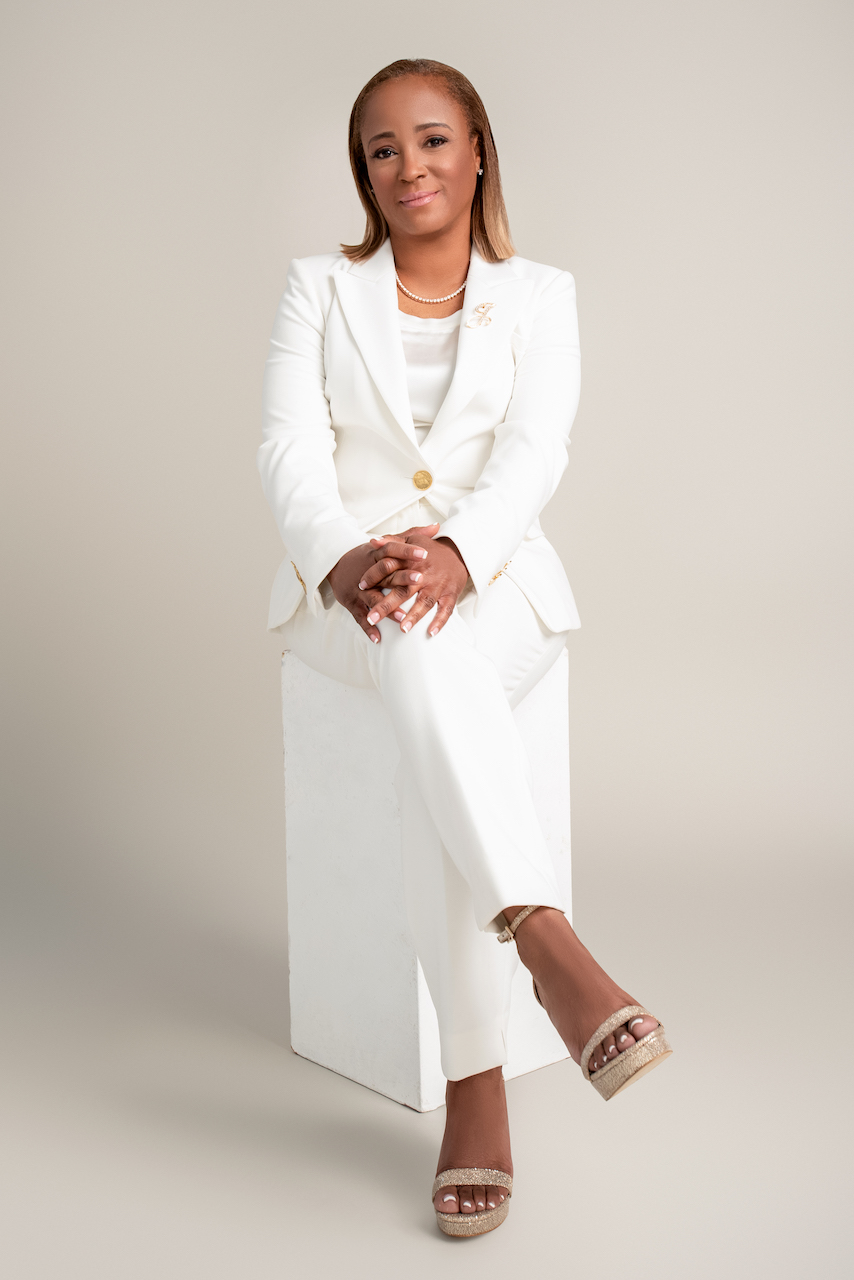