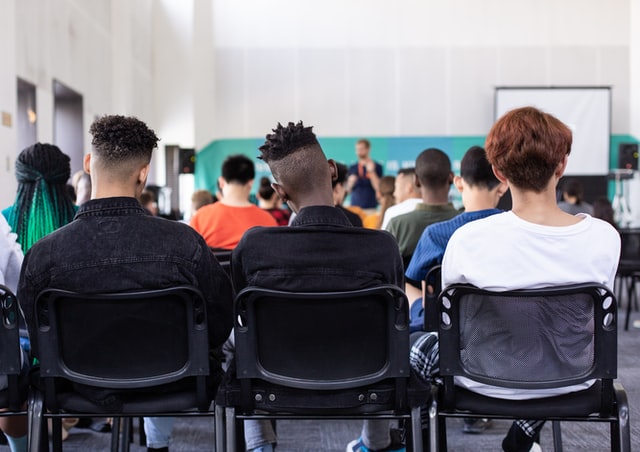 We are excited to announce that we are sponsoring a Bring Change to Mind High School Program at Juice WRLD’s former school, Homewood Flossmoor High School. This program gives teens a platform to share their voices and raise awareness around mental health. BC2M High School Clubs encourage youth to take a proactive approach to mental […] 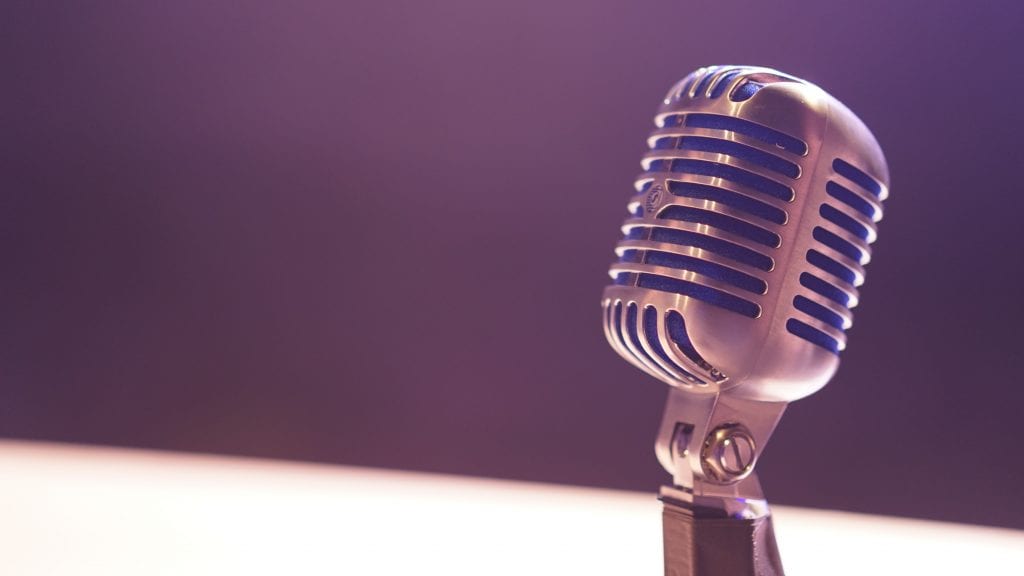 Carmela Wallace, Mother of Jarad “Juice WRLD” Higgins and Founder of Live Free 999, was a guest on the kickoff episode of the Real Speaks to Real Podcast. In that episode, Carmela described her relationship with Jarad, his rise to fame, his struggles, and her grief after his passing. The episode aired on January 29th […]

Live Free 999 Donates to Chicago Area Foundations for the Holidays 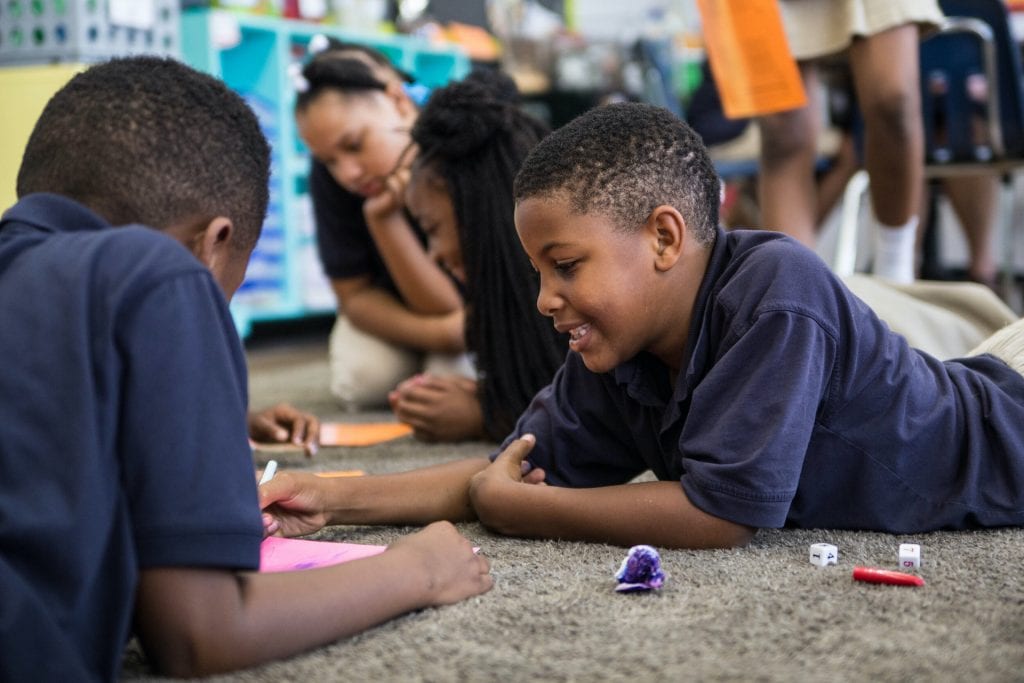